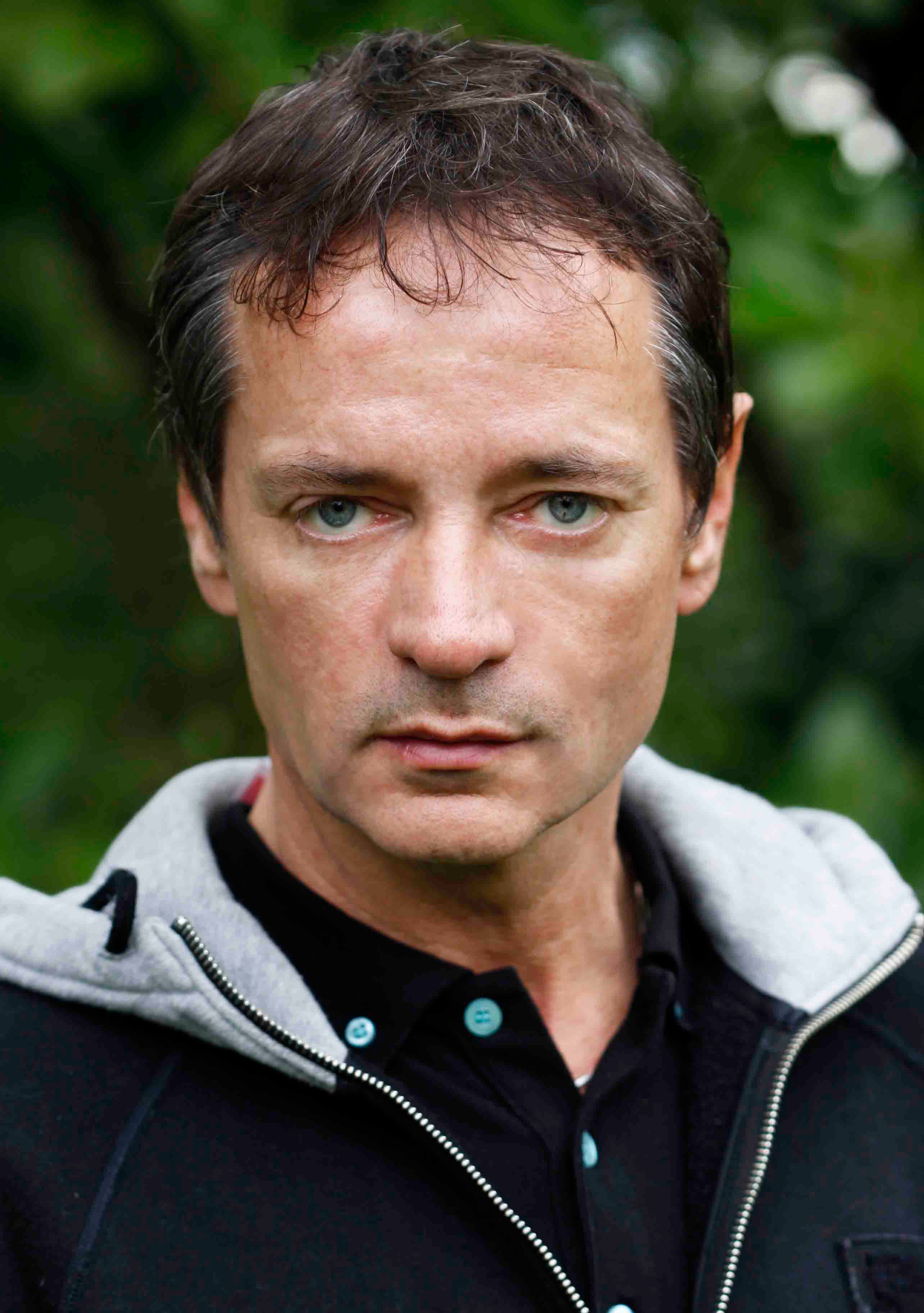 Paul Abbott (born 22 February 1960) is an English television screenwriter and producer. Abbott has become one of the most critically and commercially successful television writers working in Britain today, following his work on many popular series, including ''Coronation Street'', ''Cracker'' and ''Shameless'', the last of which he created. He is also responsible for the creation of some of the most highly acclaimed television dramas of the 1990s and 2000s, including ''Reckless'' and ''Touching Evil'' for ITV and ''Clocking Off'' and ''State of Play'' for the BBC. Provided by Wikipedia
1
Archean abiogenic and probable biogenic structures associated with mineralized hydrothermal vent systems and regional metasomatism, with implications for greenstone belt studies
by de Wit, Maarten J.; Hart, Roger; Martin, Anthony; Abbott, Paul
Published in 1982
doi: 10.2113/gsecongeo.77.8.1783
Get full text journal article online
Save to List

Saved in:
Search Tools: Get RSS Feed — Email this Search — Save Search